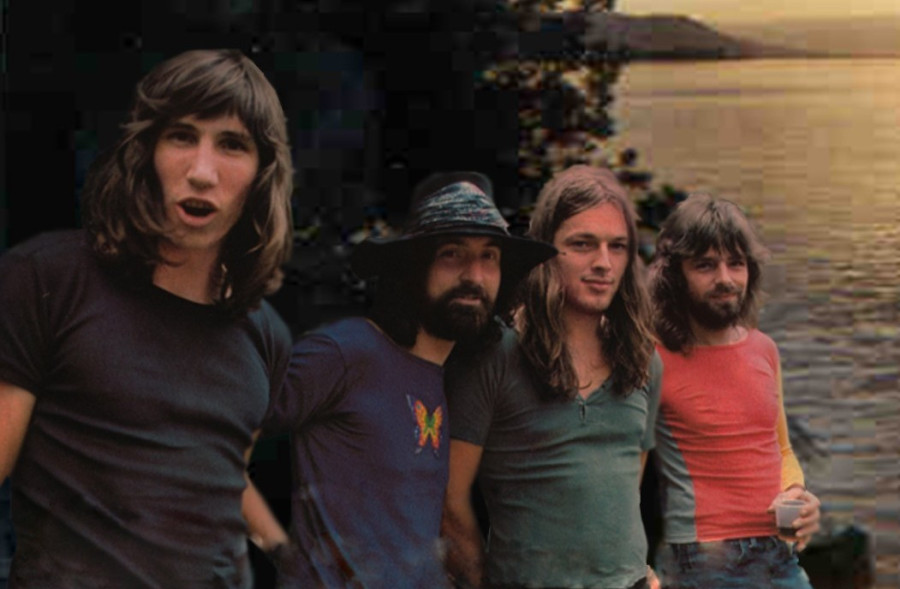 Story around Pink Floyd
In 1965, Barrett and Waters meet an experimental percussionist and an extraordinarily gifted keyboards-player — Nick Mason and Rick Wright respectively. The result is Pink Floyd, which more than 40 years later has moved from massive to almost mythic standing.

Through several changes of personnel, through several musical phases, the band has earned a place on the ultimate roll call of rock, along with the Beatles, the Stones and Led Zeppelin. Their album sales have topped 250 million. In 2005, at Live 8 — the biggest global music event in history — the reunion of the four-man line-up that recorded most of the Floyd canon stole the show. And yet, true to their beginnings, there has always been an enigma at their heart
комментарии к видео
Collapse